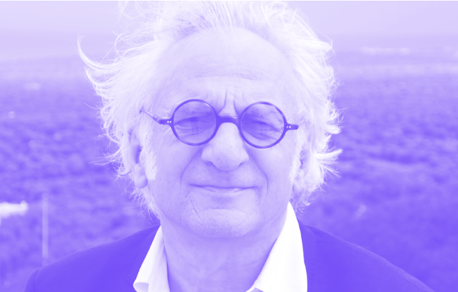 Prof. Prof. h.c. Dr. Dr. h.c. Siegfried Zielinski Professor for Archaeology & Variantology of the Arts & Media at Berlin University of Arts, Michel-Foucault-Professor for Techno-Aesthetics and Media Archaeology at the EGS Saas Fee (CH), member of the Academy of Arts Berlin and the Academy of Science and Arts of Northrhine-Westfalia. 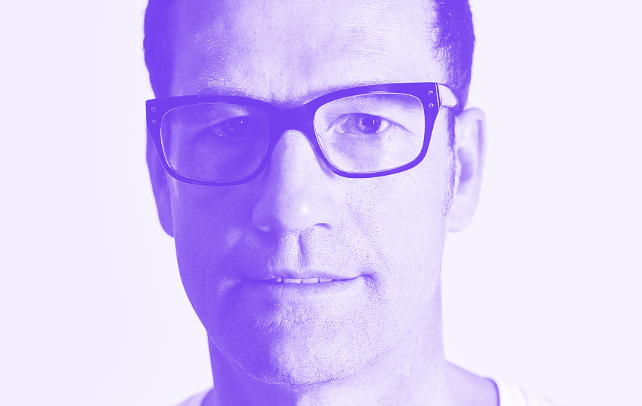 Postdigital – Poetry is the New Black

In a time where any information at any time and anywhere is accessible immediately and directly, poetry comes back to focus. It is a a form of communication, which is indirect, has to be deciphered and metaphorically decoded.
This goes hand in hand with a renaissance of the tangible as a reaction to the virtualization of our world.
As media designers we refocussed from expressing information virtually to tangible poetry. We build spaces and experiences not any longer digitally but merge the best of the digital and the tangible world. 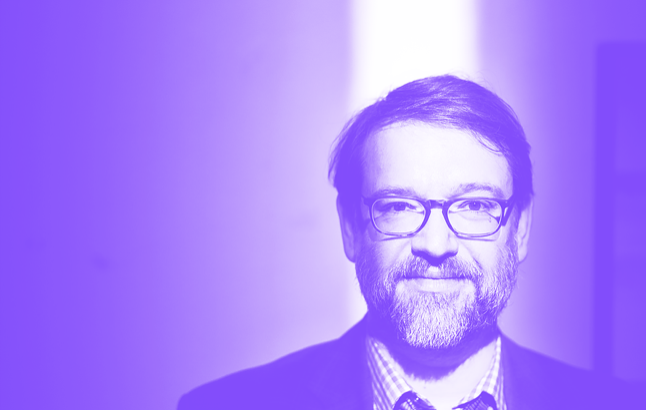 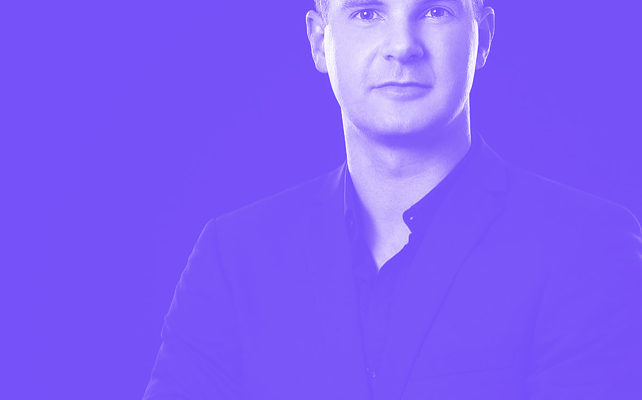 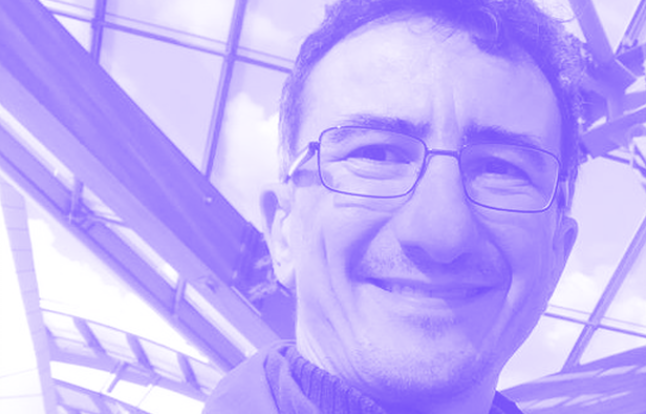 Designing Experiences. Virtual Reality and the Ontology of Art

I will investigate the ontological status of works of virtual reality. I will argue that virtual reality leads us to conceive of the artistic creation in general as the design of a peculiar experience to be instantiated by the appreciator’s performance. 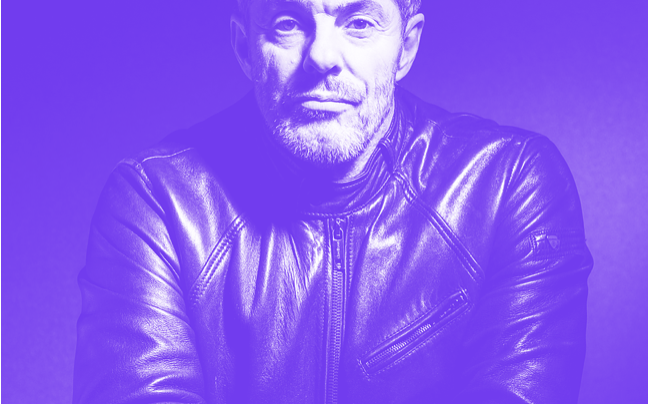 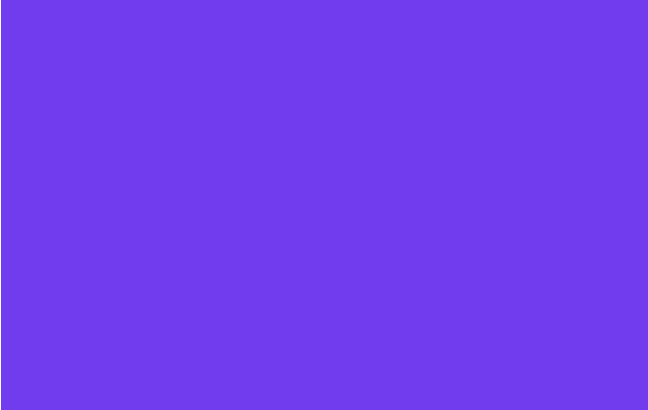 Prof. Dr. Maurizio Ferraris is full Professor of Philosophy at the University of Turin, where he is the President of the LabOnt – Laboratory for Ontology. He was Fellow of Käte-Hamburger Kolleg “Recht als Kultur” (Bonn) and Honorary Fellow of the Center for Advanced Studies of South East Europe (Rijeka) and of the Internationales Zentrum Für Philosophie NRW. He has been Fellow of the Italian Academy for Advanced Studies in America and of the Alexander von Humboldt Stiftung. He has also been Directeur d’études of the Collège International de Philosophie and Visiting Professor at the École des Hautes Études en Sciences Sociales (Paris) as well as other European and American Universities. He is columnist for ‘La Repubblica’, the Director of ‘Rivista di Estetica’, of ‘Critique’, of ‘Círculo Hermenéutico editorial’ and of the ‘Revue francophone d’esthétique’.

Fifty books have been translated into several languages. The books that have appeared in English are: History of Hermeneutics (Humanities Press, 1996); A Taste for the Secret (with Jacques Derrida – Blackwell, 2001); Documentality or Why it is Necessary to Leave Traces (Fordham UP, 2012); Goodbye Kant! (SUNY UP, 2013); Where Are You? An Ontology of the Cell Phone (Fordham UP, 2014); Manifesto of New Realism (SUNY UP, 2014); Introduction to New Realism (Bloomsbury, 2014); Positive Realism (Zer0 Books, 2015).

Prof. Dr. Maurizio Ferraris has worked in the field of aesthetics, hermeneutics, and social ontology, attaching his name to the theory of Documentality and contemporary New Realism. New Realism, sharing significant similarities with Speculative Realism and Object Oriented Ontology, has been the subject of several debates and national and international conferences and has called for a series of publications that involve the concept of reality as a paradigm even in non-philosophical areas. 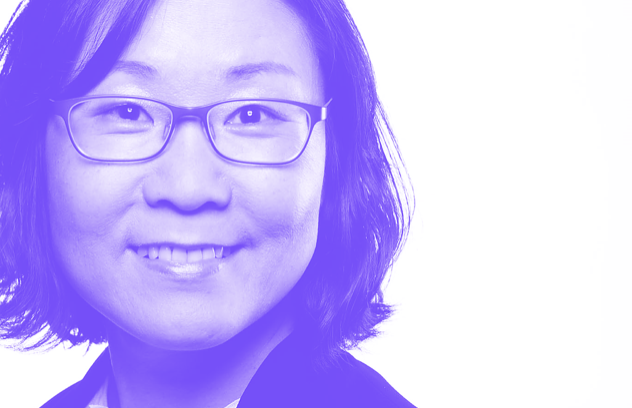 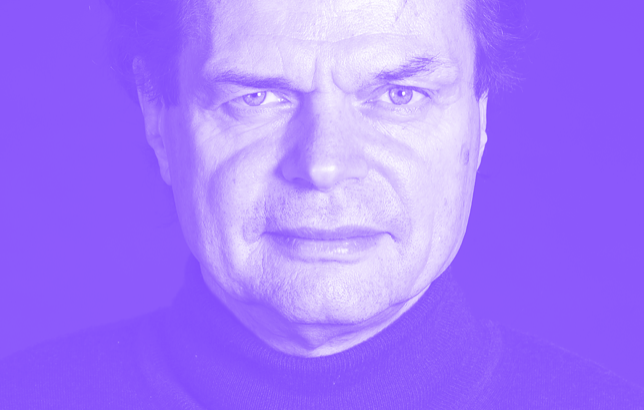 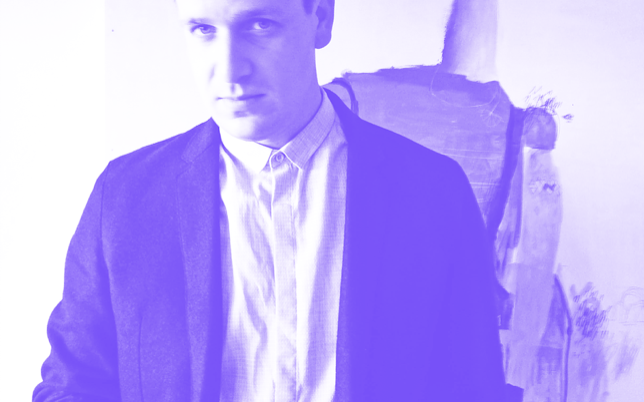 Beyond UX. A New Paradigm for Interface Design

Interfaces are the most omnipresent medium of the 21st century and its design paradigms are deeply informed by ergonomic questions, cognitivist models and behaviourist methods. The talk investigates different paradigms and explores new ideas for the design of interfaces. 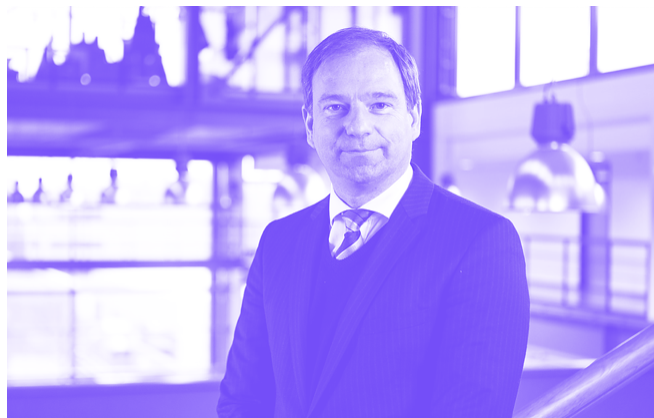 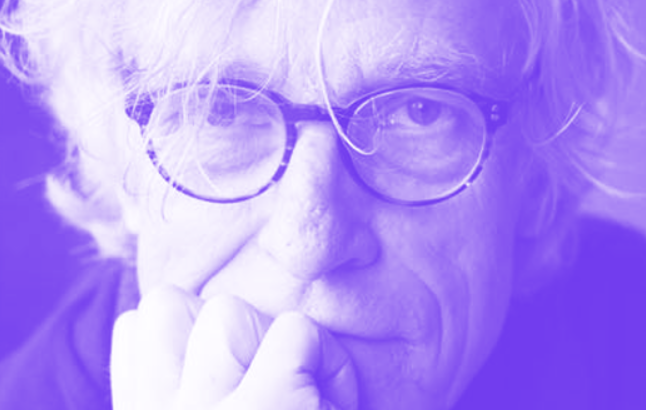 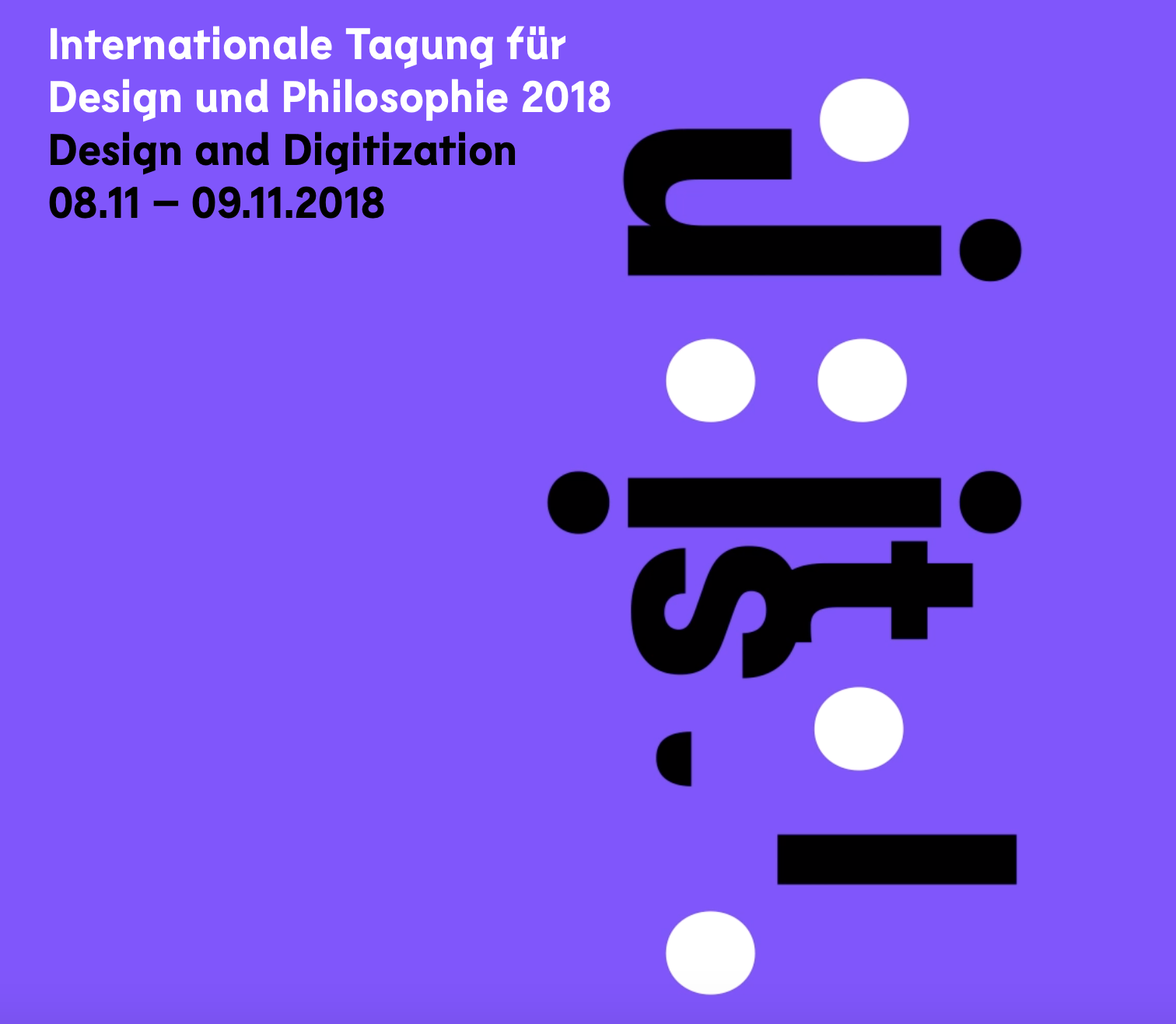